Gridster Bee Blocks for Me!!


As mentioned in my previous post, I was the Queen Bee for May in last year's Gridster Bee. 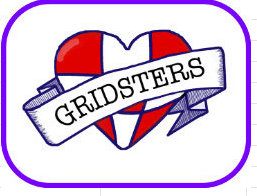 I chose a block that is a free tutorial found *here* by Gigi's Thimble, but specifically asked for either a Christmas Green or Christmas Red scrappy block.  Many of my bee mates made me more than one! 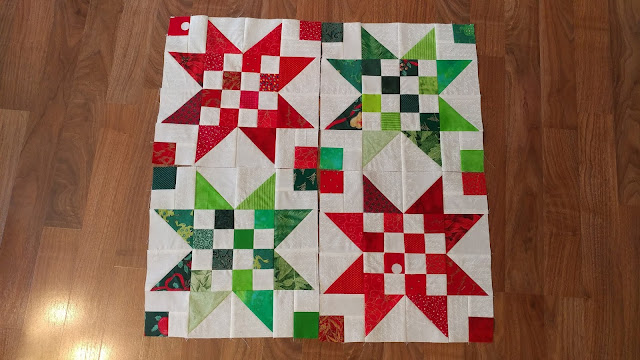 These were the first batch made by me as examples and so I could see if this is what I wanted. 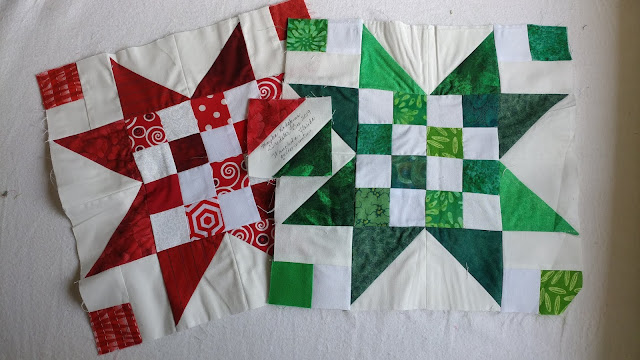 It is so much fun to be Queen and have blocks trickle in through the month in the mail! 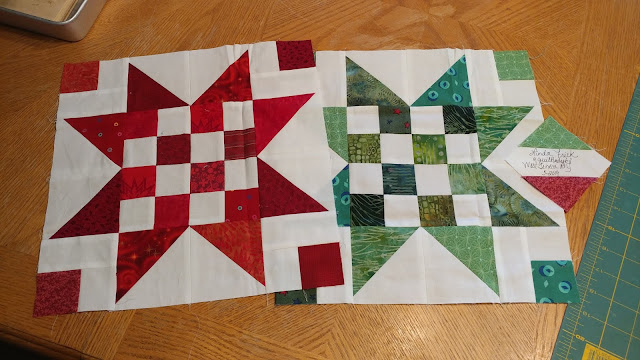 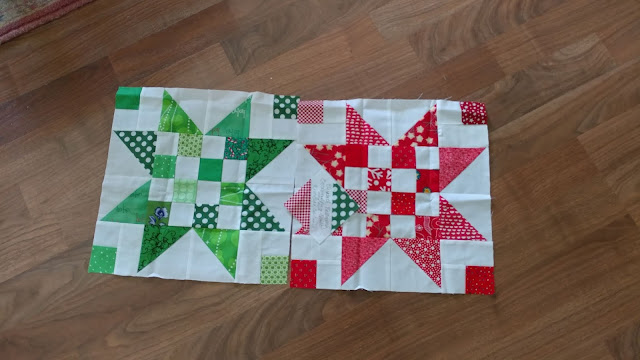 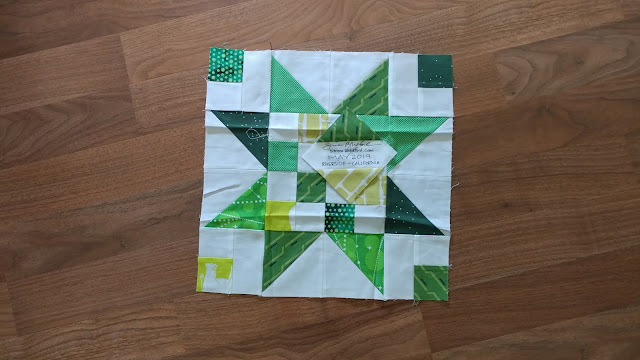 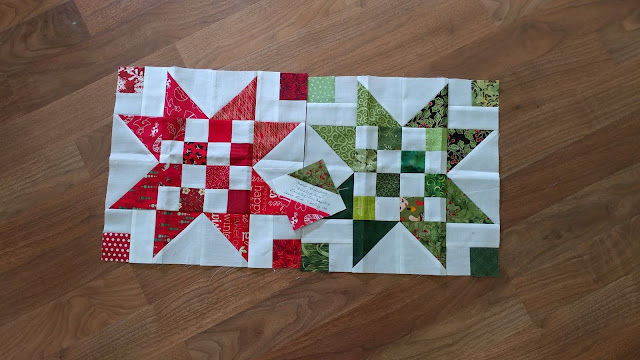 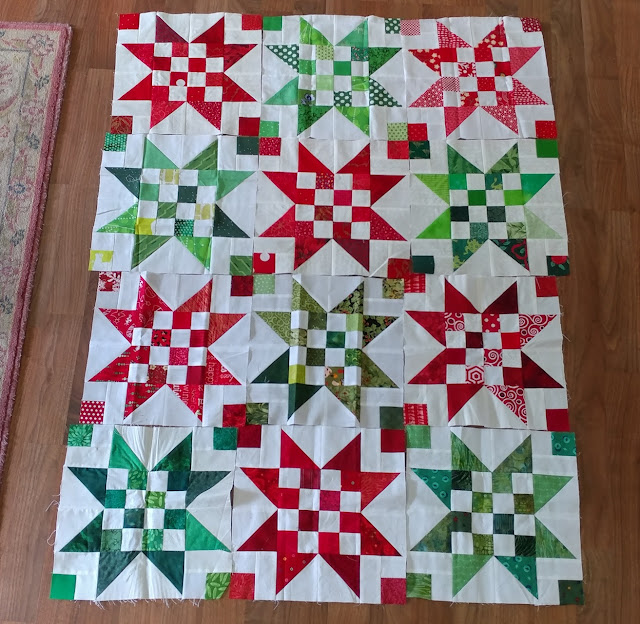 A pause in the middle to see how well they played together! 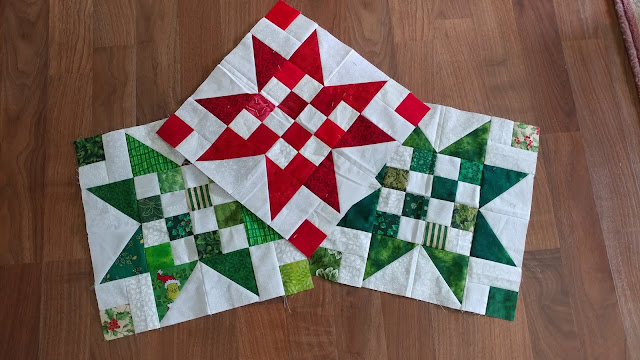 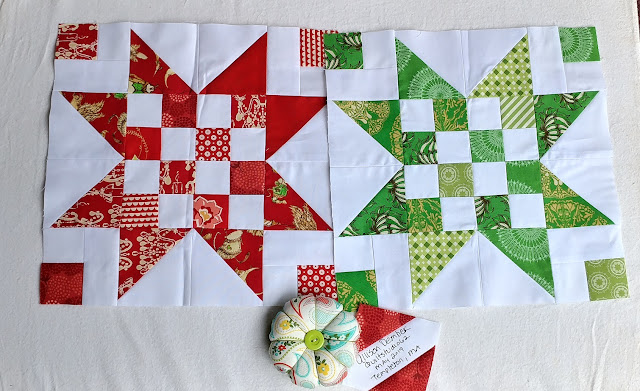 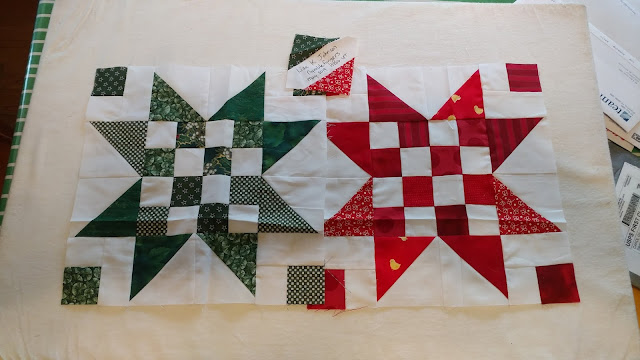 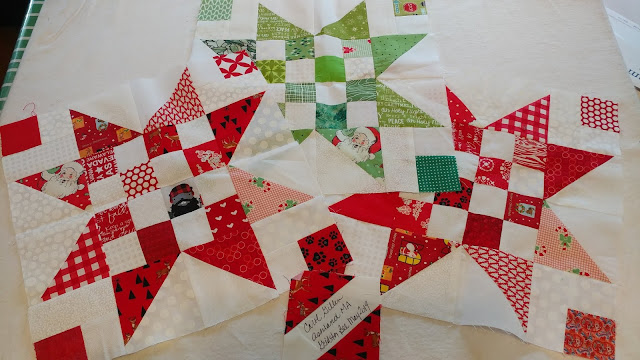 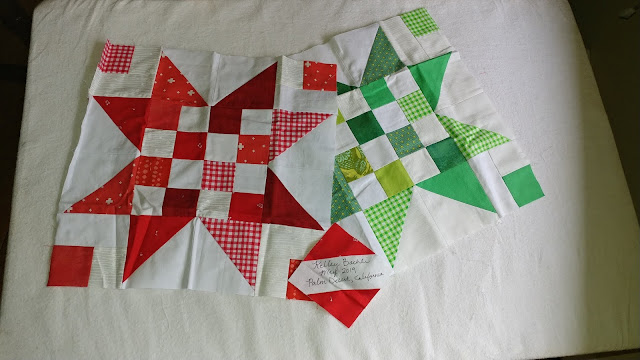 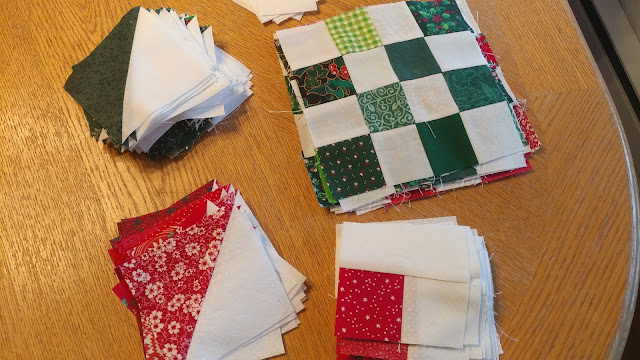 I did end up making some more blocks, at first just to even it out, but then I really wanted a bed size quilt.  My goal has long been to have a Christmas quilt for each bed in the house.  (That's 6) 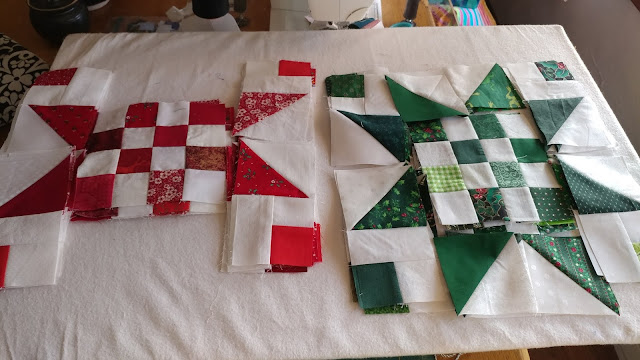 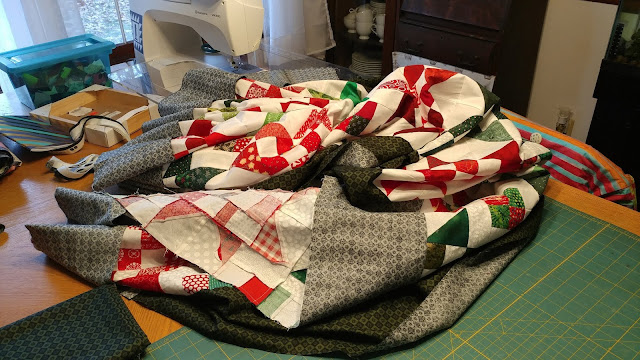 I finally got the last border on and it had to sit for a day or two before I even got a chance to press it and finally I ran out to get pictures before we (finally!) got some snow here in WI.  I don't think we've had sun here for a week. 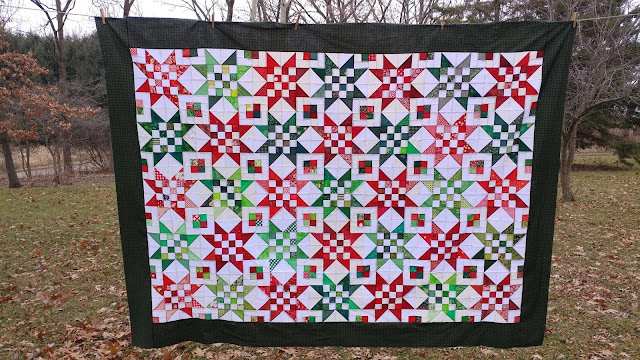 I really debated about this border.  It looks nearly black here, but it is a dark green.  I didn't want to shop for more fabric, so decided that this was it.  I think I'm OK with it now.  It really frames the center blocks. 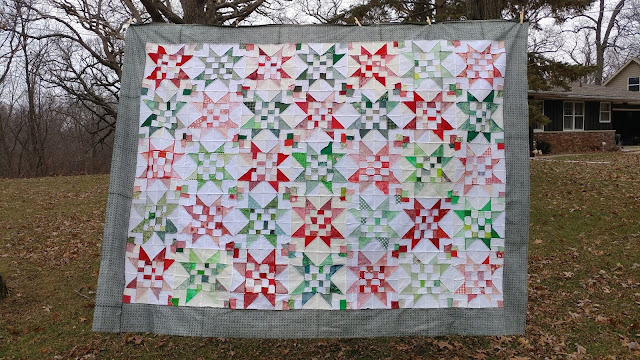 This is how it all works...

So, do you want to start making profits?