I know I really haven't written any blog posts lately.  I haven't really had much to share.  I'm barely sewing lately, the family has been busy, and will continue to be busy, and I don't want to do lame made up content.  At least I can do some randomness. 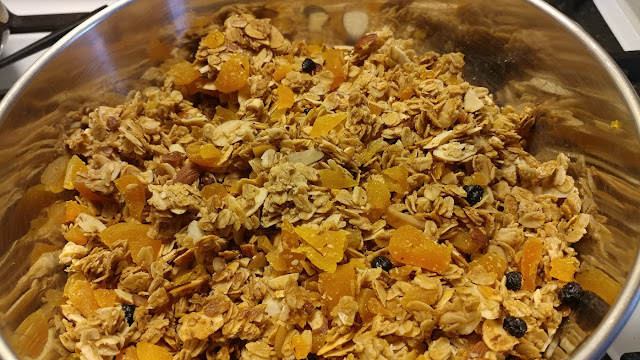 I made homemade granola.  It barely lasted a week. 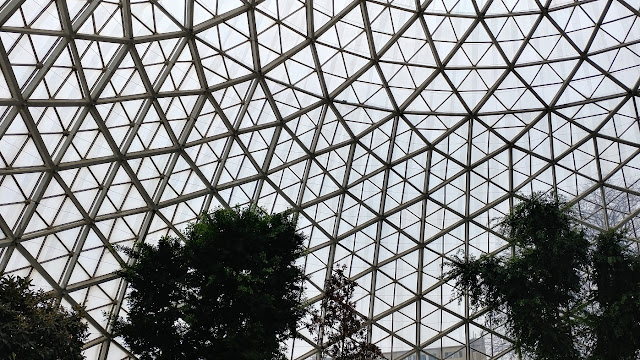 We went to the Mitchell Park domes on Saturday so a couple of kids could take photographs for a competition.   This is a view looking up inside one of the domes. 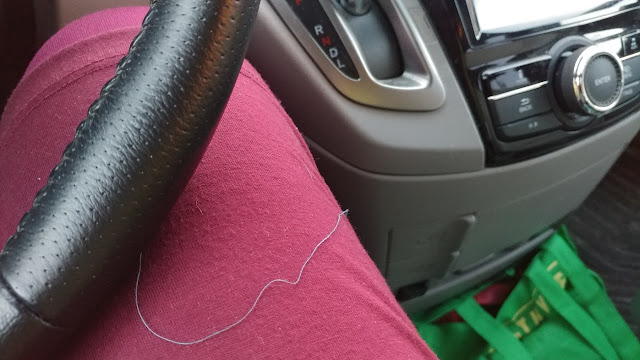 Was waiting in the car for a kid and noticed thread on my skirt.   Story of my life. 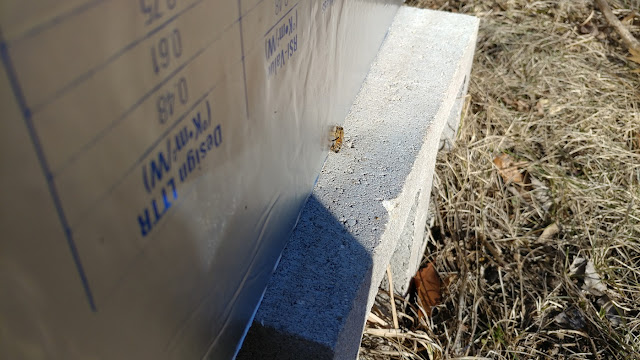 One of my beehives is still doing OK here in early March.  That makes me hopeful that I've managed to overwinter one.  We're not in the clear yet, and I've been feeding them, just to help things along.  We've had a couple of warm days, so they've been out and about.  They do what is called a "cleansing flight"  aka Poop flight. 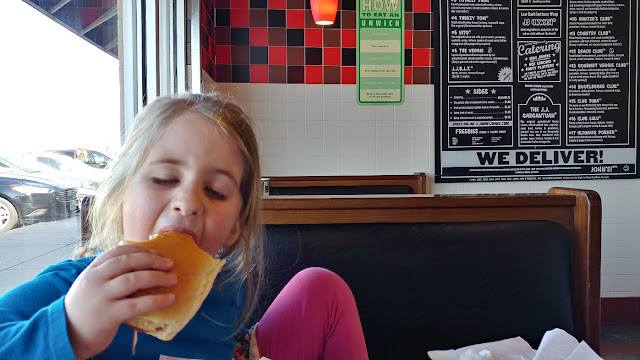 Mina and I stopped for a Jimmy John's lunch - her favorite and the first one in a while.  She ate her WHOLE sandwich. 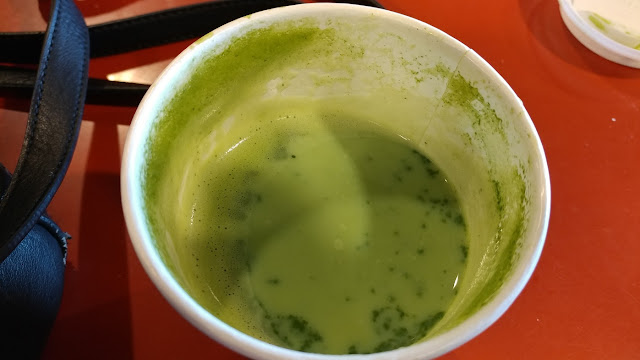 I really like green tea lattes (matcha)  They aren't very pretty, though. 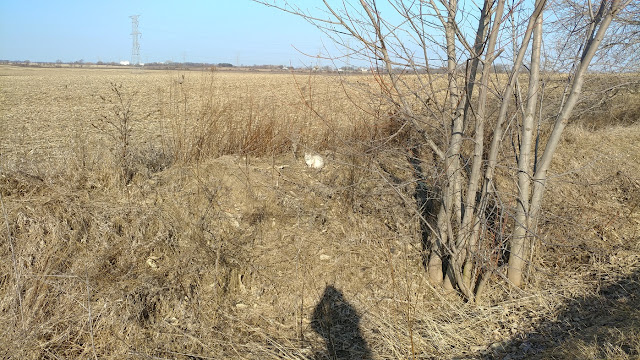 Yesterday was gorgeous for a walk.  Took this picture of a barn cat from one of the nearby farms.  Such cool coloring. 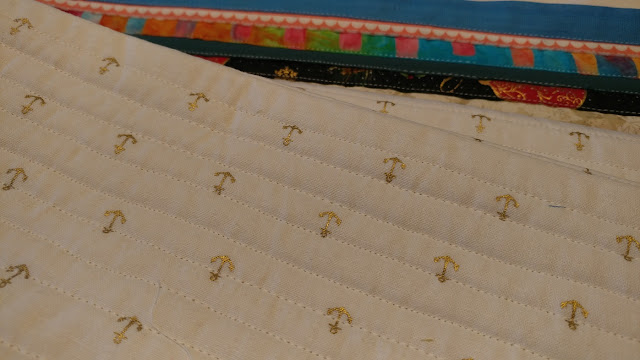 And, the sewing that I have been doing is secret sewing.  So yeah, I'm lame.  I've got two quilts basted waiting to be finished, so soon, hopefully.  And I'd like to get my On Ringo Lake top pieced, too.  Not enough hours in the day.....
Posted by Rachel