Cutting all the Things in Fabric and Vinyl

The Christmas before last I received a Silhouette Cameo machine as a gift from Mr. Riley.  It was pretty exciting.  And scary.  Up until recently I had only used it for a couple of projects.  The Matrix quilt and the Lighthouse Quilt.

I opened my mouth at a PTO meeting and said I could cut vinyl with it so I've upped my game and now I want to make all the things.

For school I did some letters and paws. 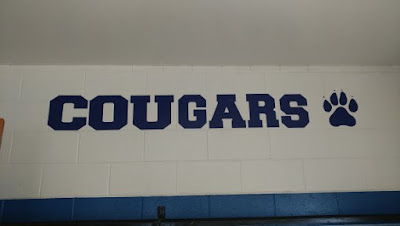 I'm still learning a bit about sizing the letters when doing multiple cuts. COUgars :)  This one is probably temporary, though, since there is some painting that will get done once school is out. 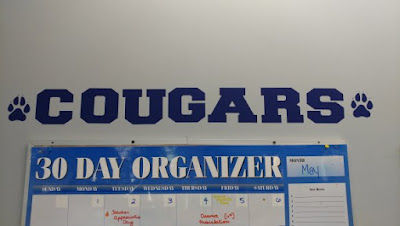 This one was actually a "mistake" because it wasn't big enough, but we found a place for it. 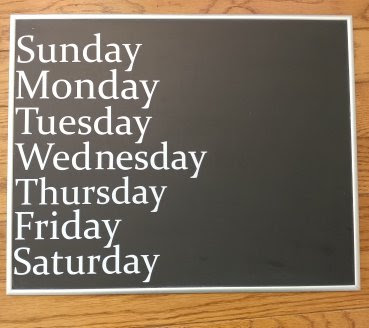 Then I started projects that I've wanted to try around the house.  We've had the menu board for a few months, but now its fancy. 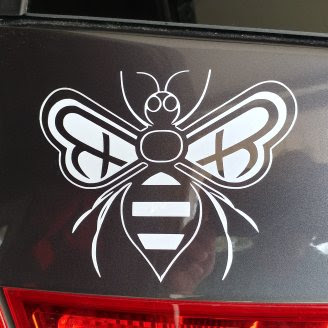 And I made a vinyl bee of my logo (actually I should re-do it) and put it on the car.  I used to have a magnet bumper sticker of a bee - but it got lost or stolen off the car. 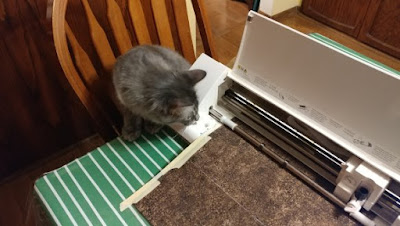 Next I moved on to fabric letters with Wonder Under on them.  I'm not sure why, but Alf the kitten was fascinated by the machine. 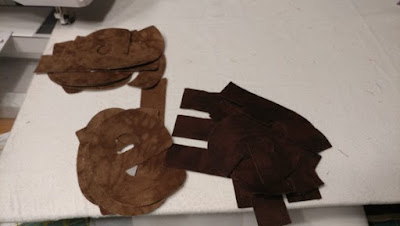 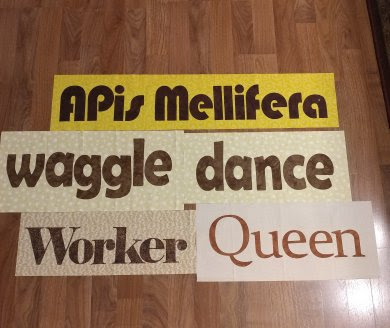 So the last of my bee word blocks from the Spelling Bee Quilt Bee are finally done.  I'm in search of "The Perfect Yellow" to set them all together.

I have more plans for the Silhouette!