Hi Everyone!  I'm super excited to be sitting down and blogging, but I think that in part it is a method of procrastination!

Anywhooo, I pulled all these pics from Instagram, which is pretty much really random Thursday, everyday. 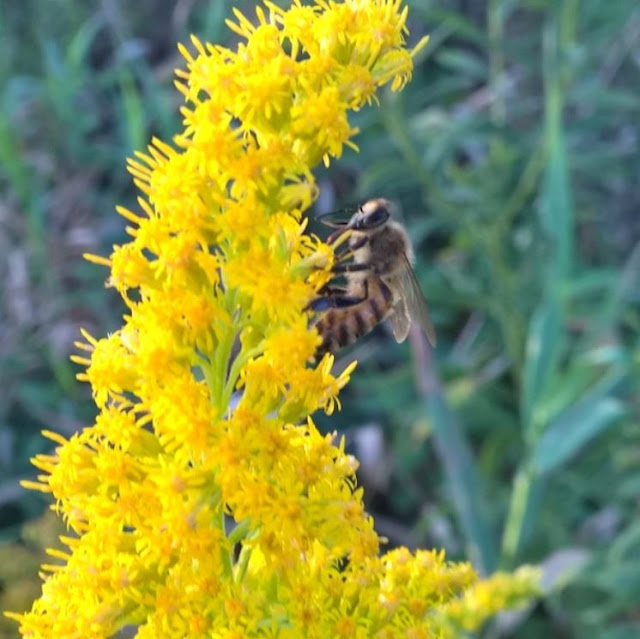 A honey bee on the golden rod.  We probably have at least an acre of wild prairie, affectionately known as the 'tick grass'.  If you look closely at the somewhat blurry picture, you will see the bee's tongue.  The have a hollow proboscis just like a butterfly, but shorter. 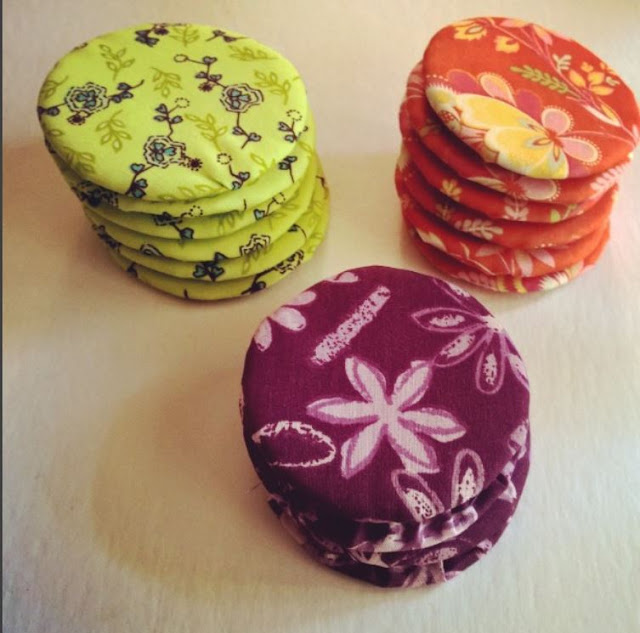 The marathon sewing continues.  These disks are ready for a bunch of thread catchers.  More on those later. 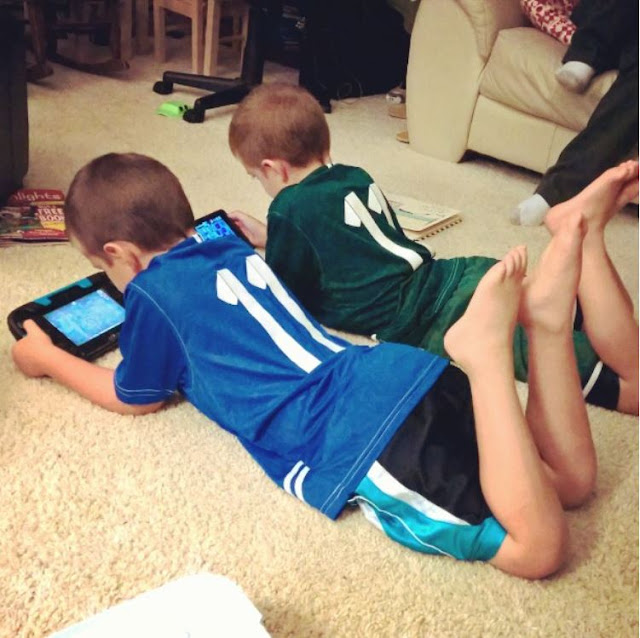 Soccer season has begun.  I am officially a soccer mom now.  These two ended up with the same number, different teams and divisions, though.  Hard to tell which is older by size. (the green one is 21 months older) 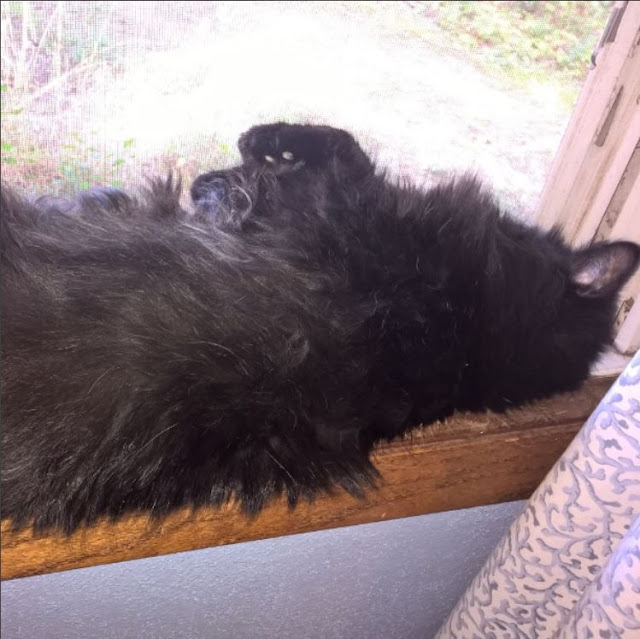 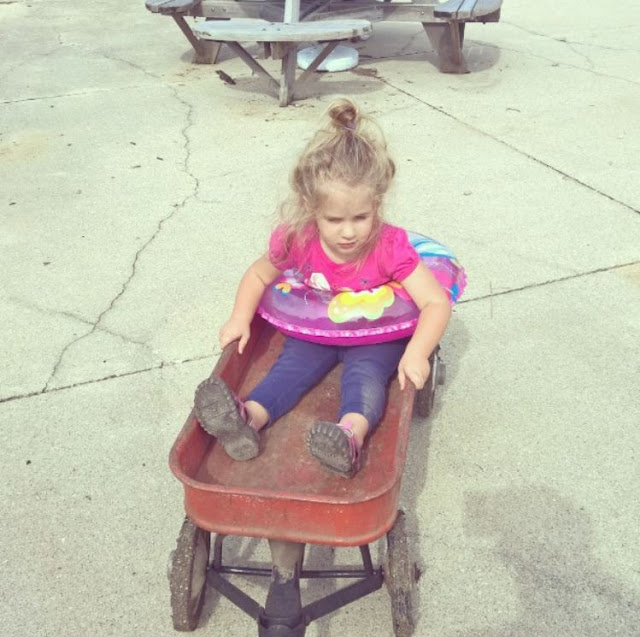 Mini loves her wagon rides, and always finds something good to bring along.  Unfortunatley that floaty was popped a few minutes later by one of the dogs.  "Woki popped my floaty" wail.... 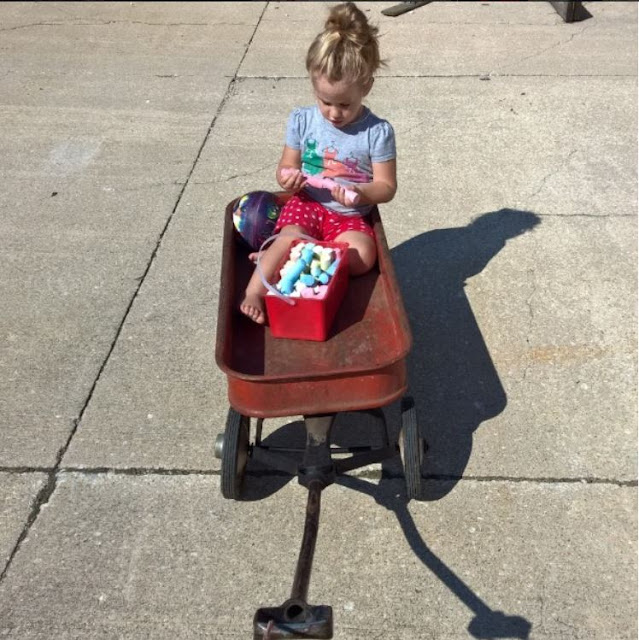 Linking up with Cindy at Live a Colorful Life.