A Few Random Projects on a Thursday

This post is to document a few of the projects I've done lately, but none really require an entire blog post. 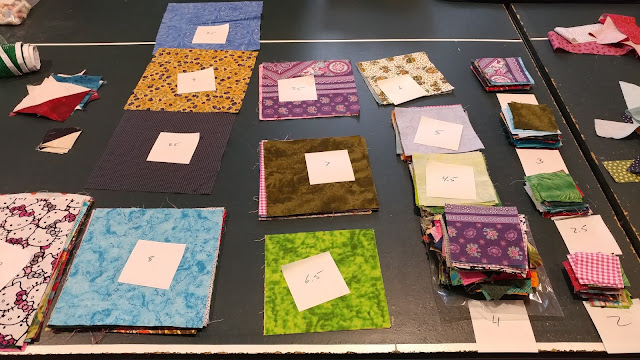 I've been diligently cutting up my scraps into usuable pieces.  Squares mostly. 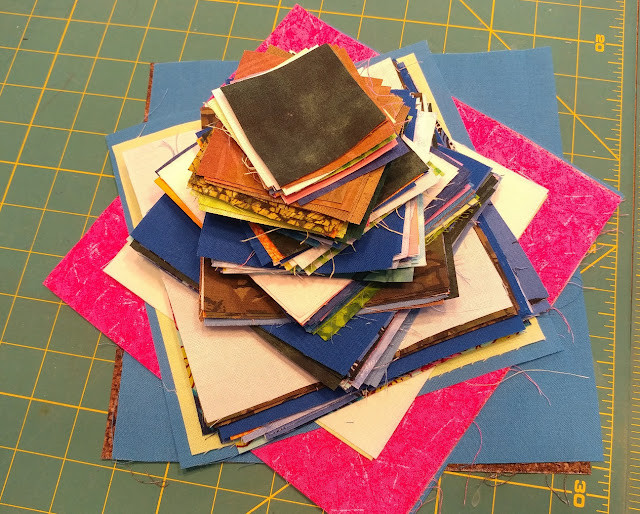 Sometimes I do it just to do some cutting, pulling things from my bin, but usually its after pulls for projects, I'm trying to clean up as I go. 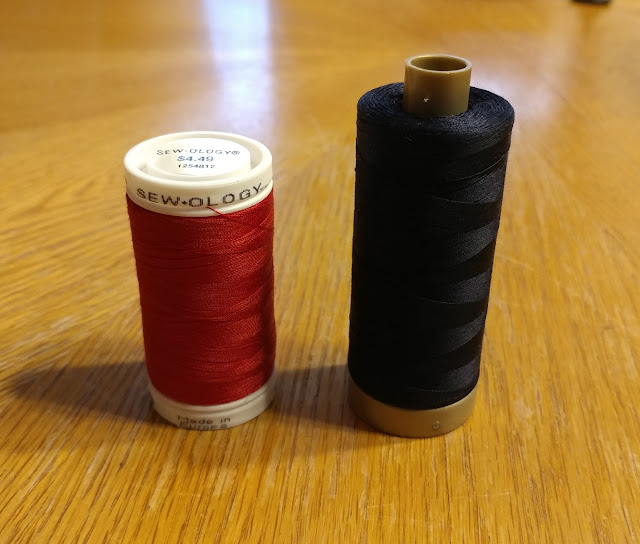 Has anyone else tried the thread from Hobby Lobby?  I picked up these to try because they were 50% off, and as much as I love my Aurifil, I also like a good deal. 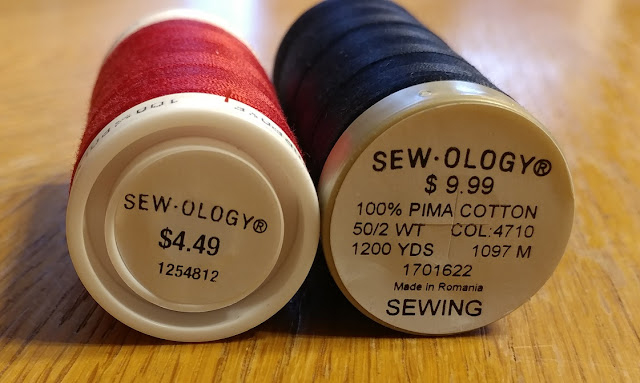 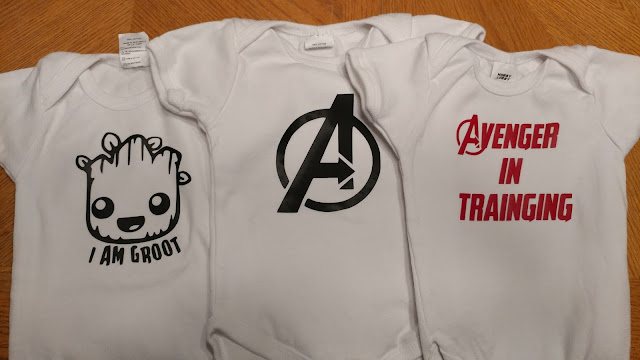 I did some heat transger vinyl projects for our school secretary (and E's volleyball coach).  She asked for the Avenger in Training to announce her pregnancy.  It was pretty cute.  I made the other ones just for fun as an early (first) gift. Their family are huge Marvel fans. 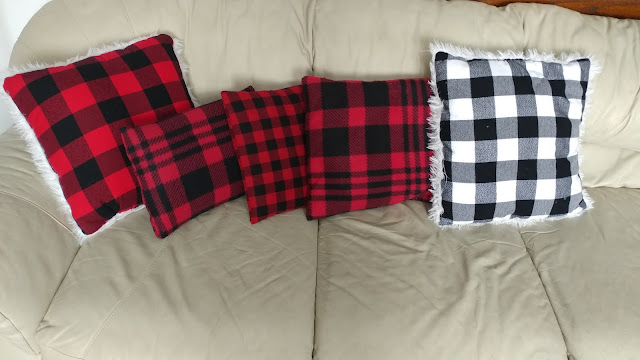 I mentioned that I had a bunch of buffalo plaid flannel.  I also had some fleece remnant from Joann. I made the middle three pillows for the girl's room and E made the other two from kits from our trip to Iowa. last spring. 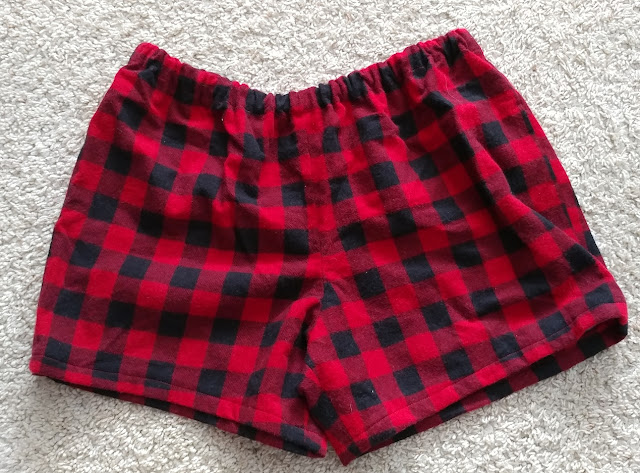 I also whipped up a pair of sleep shorts for E. 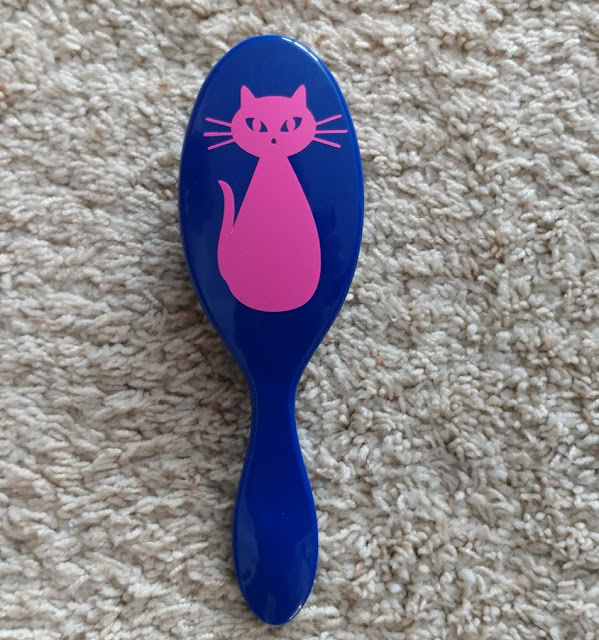 This is a piece of vinyl on Mini's brush.  She has the same one as her sister, but her sister refuses to share, especially after an incident of lice last year.  They are Wet Brushes.  They work very well on my girls thick and wavy hair.