Working on the Eclipse Quilt

I know the 2017 Total Solar Eclipse is old news.  Been there, done that.  But, since I'm slow on the blogging train - here's my bit about the Solar Eclipse, and the Eclipse Quilt 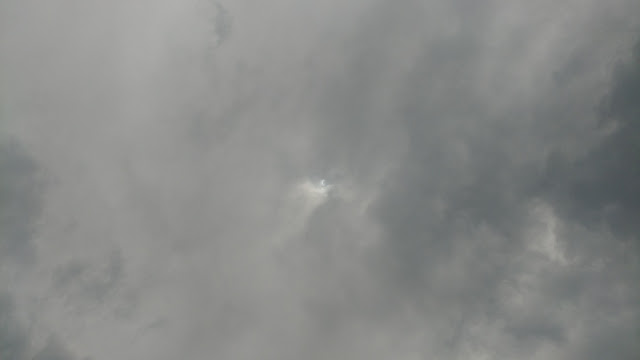 Actually, here in SE Wisconsin, there isn't much to say.  We were pretty overcast so no dramatic pictures.  We were around 80%, it did darken, my bees actually started going home and the pigeons in our silo all came home to roost, too. 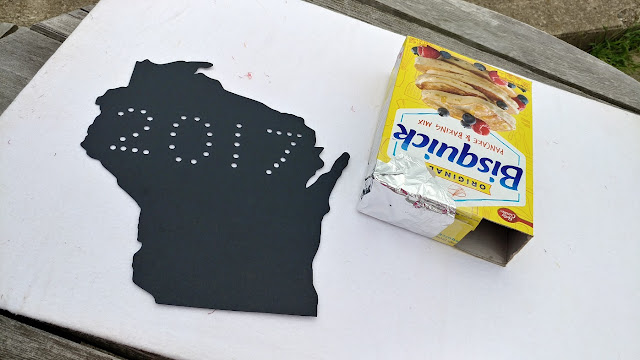 I was ready for pictures and my pinhole viewer. 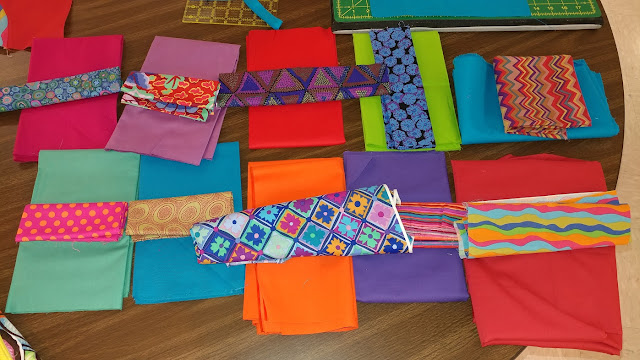 On to the Eclipse Quilt.
At the end of June I had the opportunity to take two workshops with Bill Kerr from The Modern Quilt Studio.  The first was on Quilting the Modern quilt.  I have a couple stitch outs from that class which I may or may not get around to sharing - but we talked a lot about quilting as part of the overall design of the quilt. It was good.

The second workshop was on Sewing Curves.  Now, I have sewn curves.  I've made round bottom bags, I've made stuffed animals and I've sewn garments for years, but never done them in a quilt - and I thought this was a great chance to take a workshop.  Bill teaches curves using their Eclipse Pattern.

Its free on their website!! He even had the original there for us to see and touch.  The biggest design thing we discussed was all bout the edge.  You can use almost any combination of fabrics, as long as you can see the edge.  Mine is a combination of solids and Kaffe Fassett fabrics. 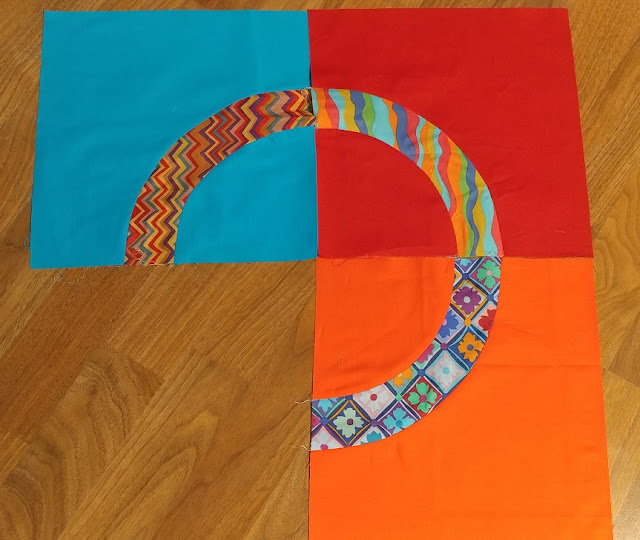 I finished a whopping three curves in the workshop.  I then went home and didn't touch any of it until I took the kids UP north for a couple of days. 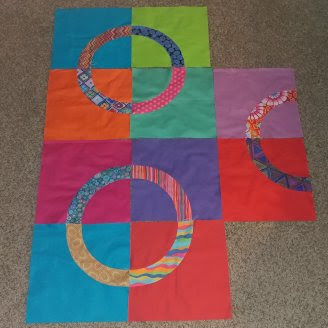 Got just a few more finished.  Remember, there are TWO curves to sew in each block. Then at home I was working on a HAVE TO project and decided to add in a WANT TO project, so I got some more blocks done. 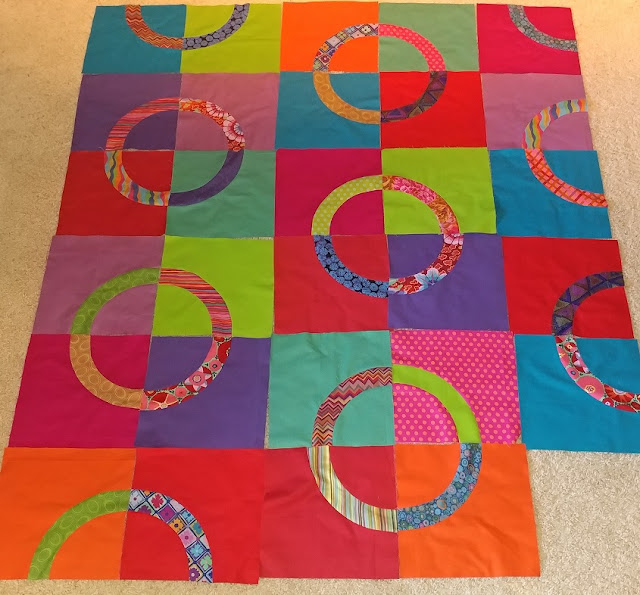 So this is what I have done so far.  I will definitely be making more.  I think I will do some more patterned squares with solid curves to fill it out.  This is definitely not my "typical" quilt pattern, but I do like it a lot.