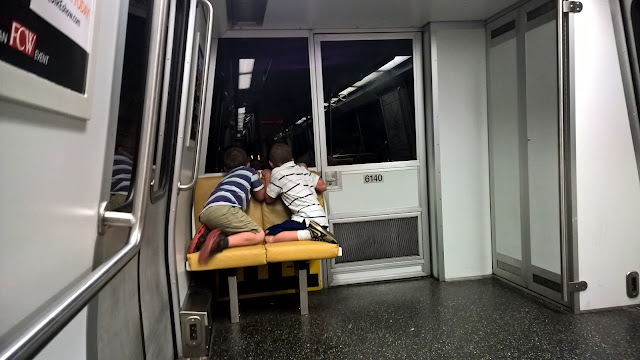 Perhaps the boys' favorite part of visiting DC was the subway rides. 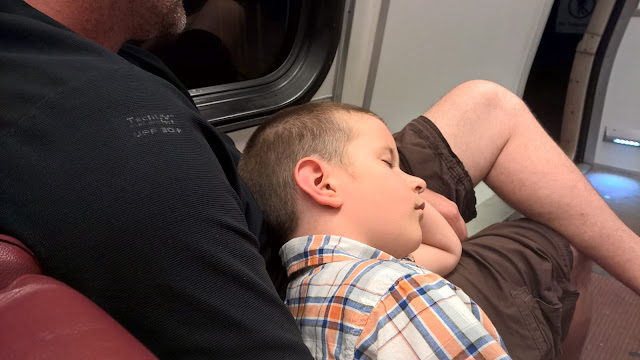 Smooth enough for a nap. 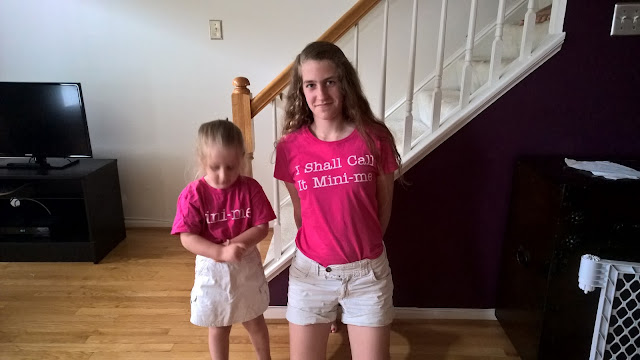 The girls got these shirts for Christmas, they're perfect. 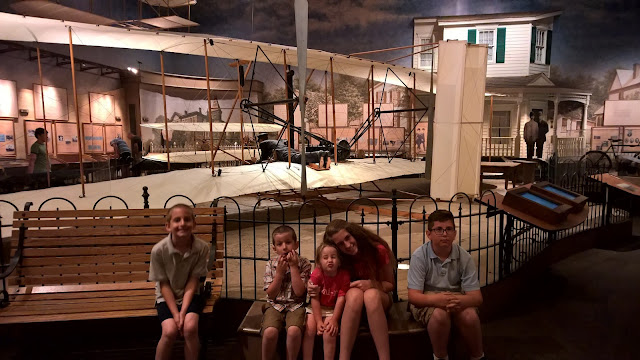 We visited the Smithsonian Air and Space Museum. Wright Flyer above.  I felt like most of this museum got left in the early 90's. There were some drones on display, and a room on space exploration, but the rest hadn't changed.  Some of the displays were even burned out. 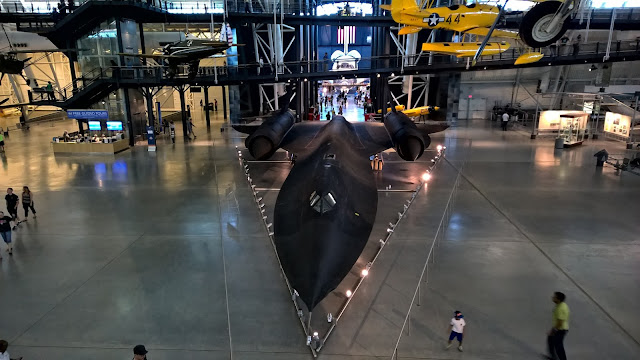 Then, on our way out of town, we decided to see the rest of the Air and Space Museum.  Also known as:  Steven F. Udvar-Hazy Center  Our vacations often are fairly unplanned.  There we saw the Black Bird pictured above, 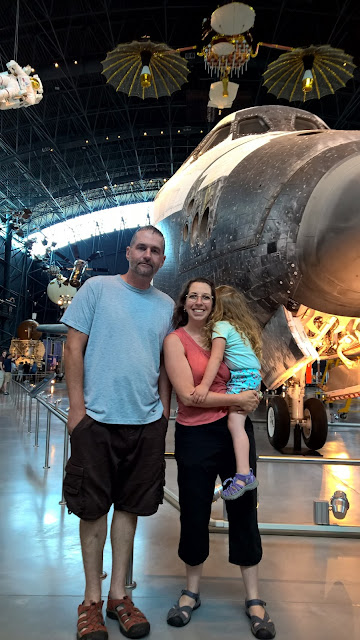 And the Space Shuttle Discovery.  That was pretty neat.  We've been to lots of air and space places, but missed the shuttle in Florida because it wasn't open.  I do feel that we've seen every kind of flying thing there is to see, at this point. 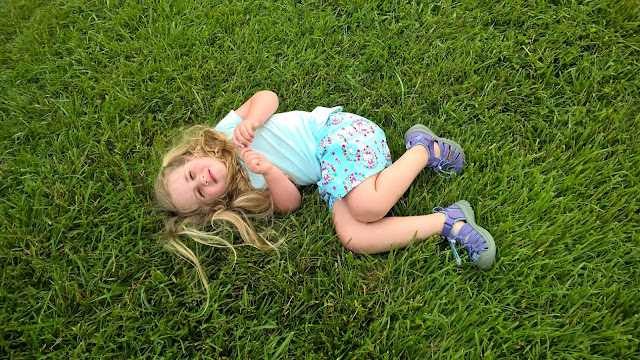 We continued on toward Virgina stopping at Manassas Battlefield (aka Bull Run).  A much smaller battlefield, but very important.  Basically the first battle of the civil war.  Everyone thought it might be the only battle.  Didn't work out that way, though. 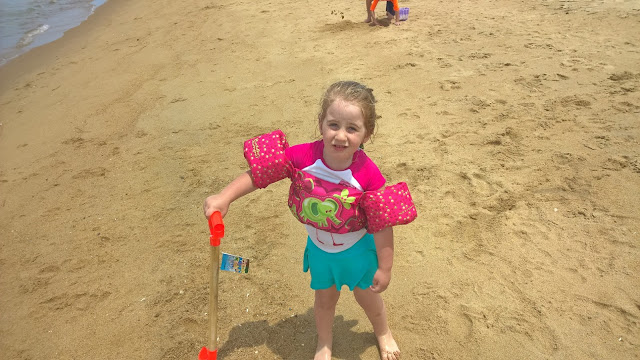 And finally Virginia and the beach.  I will spare you all the beach pictures.  One can only look at so much sand and water. 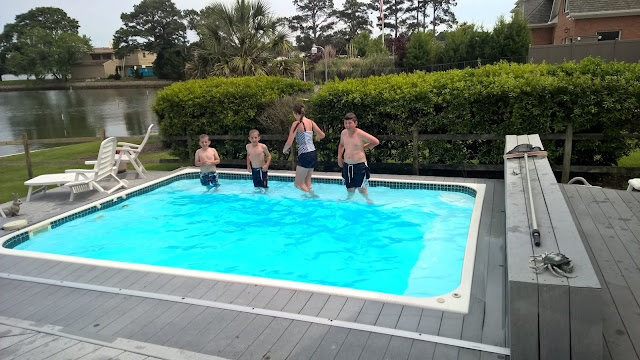 The best decision was to rent a house with a pool.  The kids would go from the beach, into the pool!

It looks like it was a great (and educational) vacation.