I've had an idea for a certain kind of selvage quilt floating around in my head for a while, so the other night I ignored all my other responsibilities and made this one. 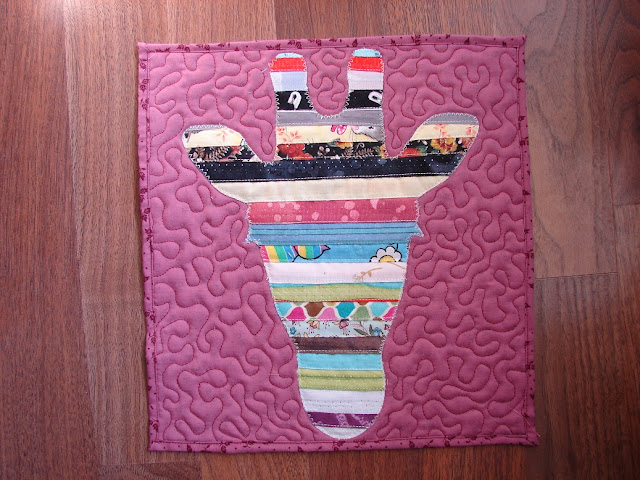 I have a million more ideas I'd like to try as variations on this one.  I just grabbed random selvages for this one without any thought of placement or color.  I also used (the back) of some fabric I've had around for a while.  Nothing fancy and nothing specific yet, just trying out an idea. 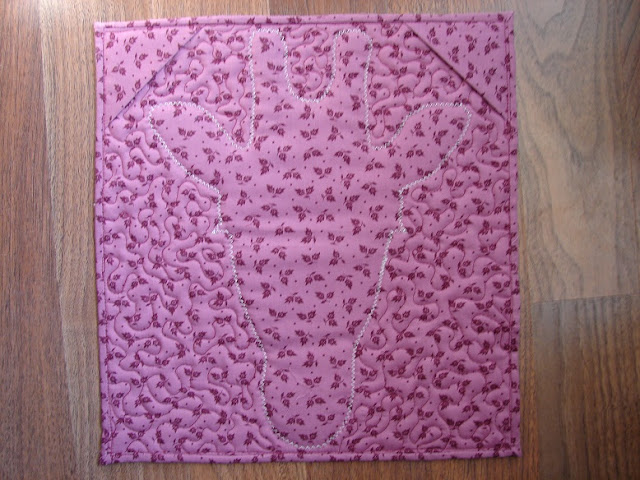 It received various reactions from family members.  No one tried to claim it though, so it wasn't obviously a favorite.

Like I said, I've got a bunch more ideas, and so I will do some more experiments and probably even make up a tutorial, as soon as the current "big project" is done.  I had hoped for an Easter finish, but with life, and then 3 samples to make, it isn't looking like it.  Unless I don't sleep or clean or cook for the rest of the week.  Hmmm, that seems reasonable, right?

Isn't it a shame when all of those things get in the way of having fun???? Cute idea. I am looking forward to seeing where you go with it.

This turned out super cute. =)