There is no linky-dink party today for WIP Wednesday, but I thought I'd give a survey of what I've been working on lately.  The two oldest kids are at camp this week, so its been quieter than usual, with maybe a bit more time to sew?

I've mostly been working on getting costumes ready for the Renaissance Faire.  This year's orders: An elven princess, Hiccup from How to Train Your Dragon, and two peasants. 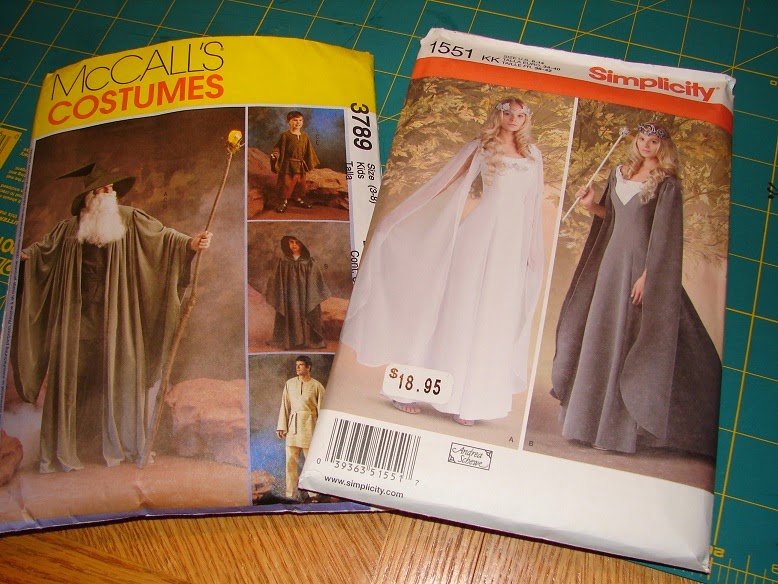 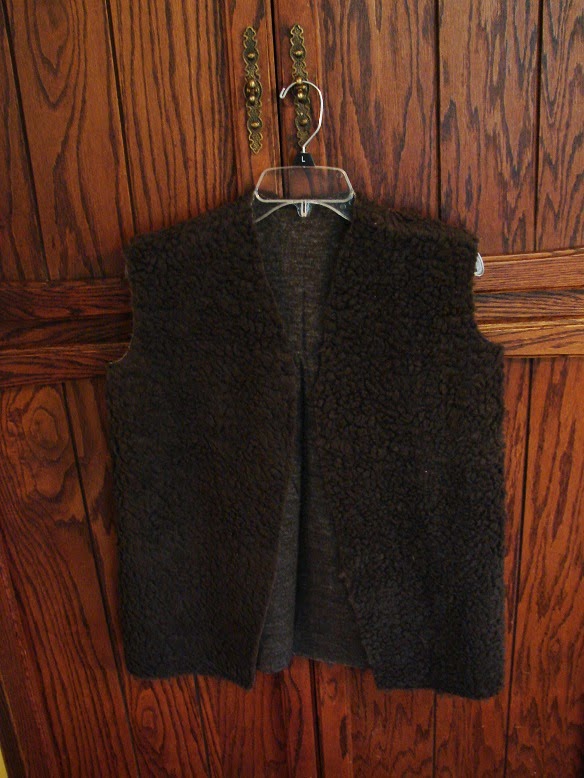 Hiccup's furry vest is done.  I'm not even bothering to finish the edges.  I do need to figure out how to get that crease out of the middle. 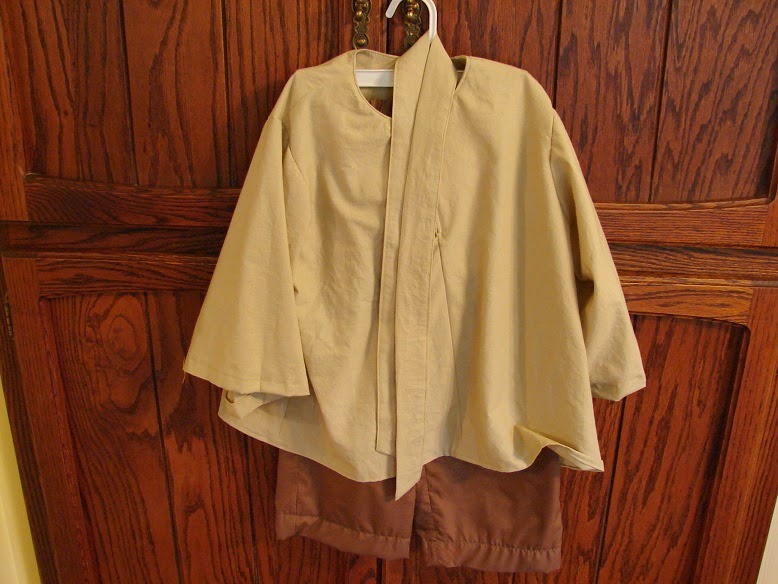 The smaller peasant outfit is done.  This is obviously not fine tailoring.  It only has to last a day or two. 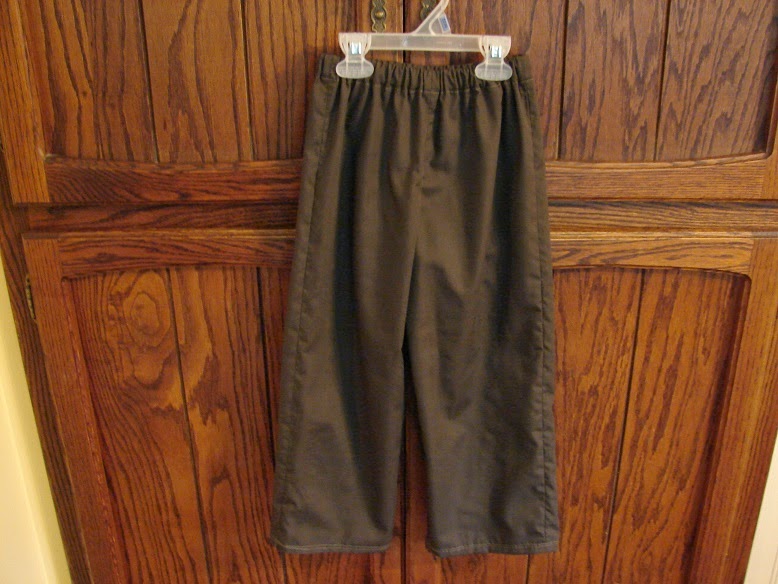 Peasant 2 has finished pants and the shirt is half done.  Then I will start on Hiccup.  The elven princess will have to wait until after the weekend. Partly because it will be the hardest/most work and mostly because Mr. Riley and I are going away for two nights!  Wow! Yay!

Here is a teaser for my next Four-In-Art Project.  The reveal will be on Friday, so come back to check it out!

Oh, that is a teaser. I really like the pic you have here. I have the blog post ready. Not quite sure when I will get the photos to Flickr. Can't wait to see them all.

That looks like a LOT of work. They are looking really good. Your Four-in Art teazer looks very interesting. I'm really looking forward to seeing what your doing.