Unlike last year's epic two week trip to Florida and back, this year was a one week, house at the beach adventure.  We have reached critical mass in the family where it is now cheaper for us to rent a house than stay in a hotel! 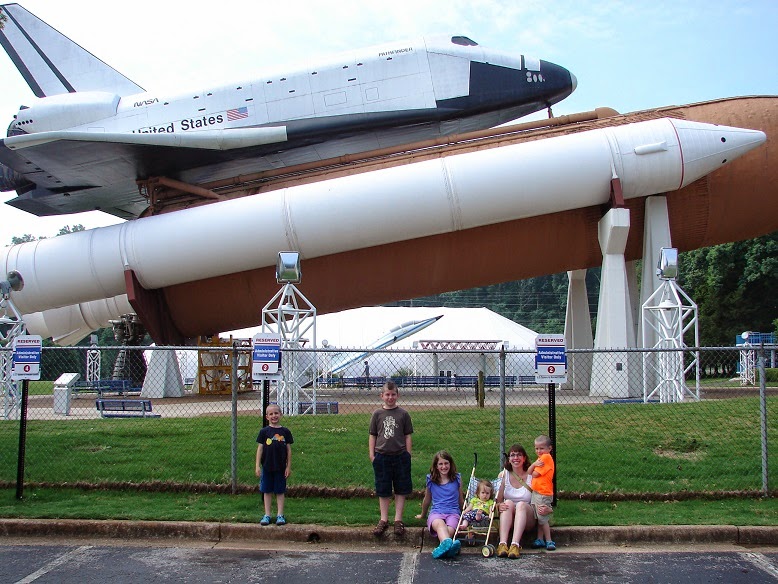 We took two days to drive down and one of our stops was in Huntsville to visit the Space Center there.  The Pathfinder shuttle is made out of left over parts and is just a shell.  The whole thing was actually shipped to Japan for a tour! 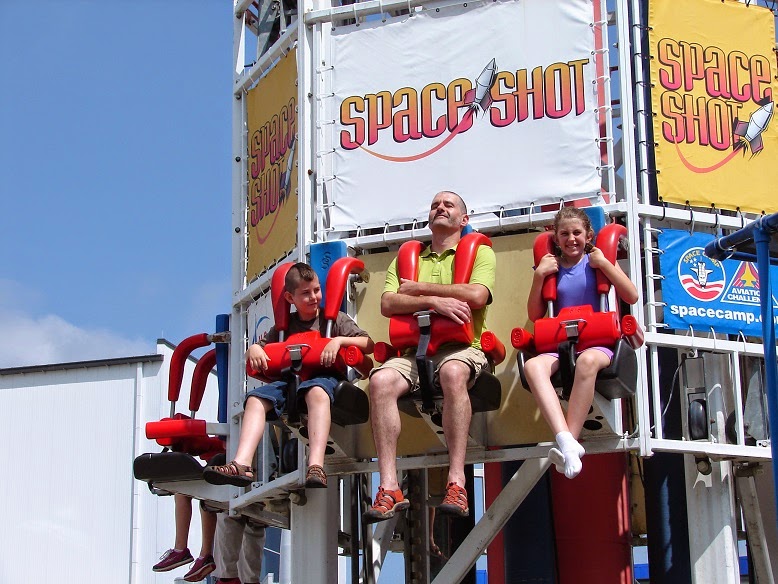 Mr. Riley took the older two kids on this ride.  E had fun!  He then made me go... I think I'm getting too old for these kinds of things! 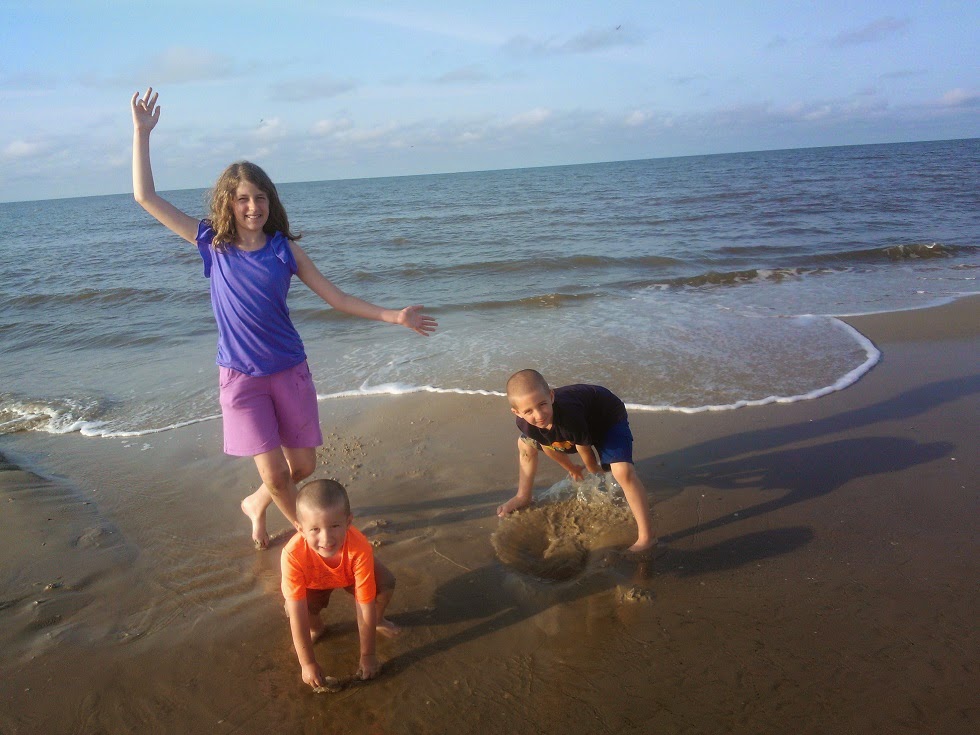 It was pretty late when we got to the house, so first thing in the morning we ran down to see and play in the Gulf. 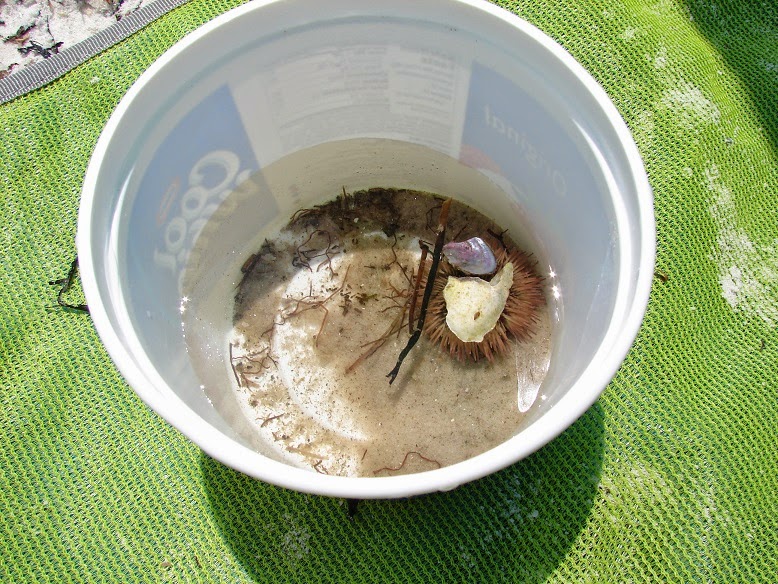 We did some snorkeling in one of the near by bays, which was a first for all but Mr. Riley.  So cool.  One of the kids scooped up this sea urchin.  It is "hiding" under the shell pieces.  No worries, we returned it to its home before we left. 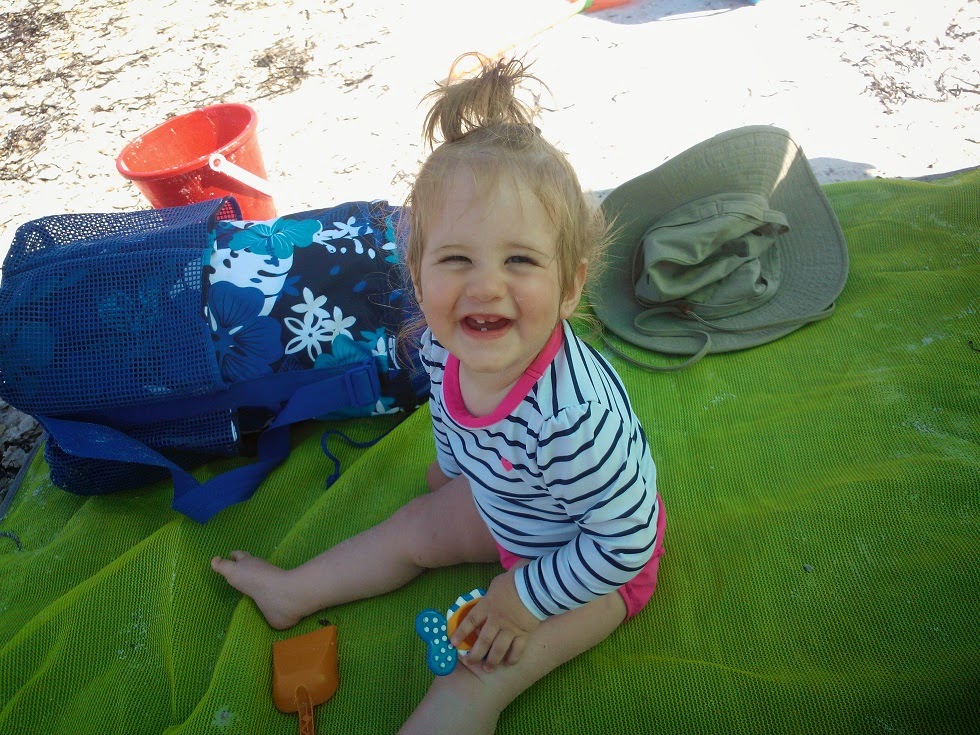 M is quite the beach baby.  Loves the outdoors! 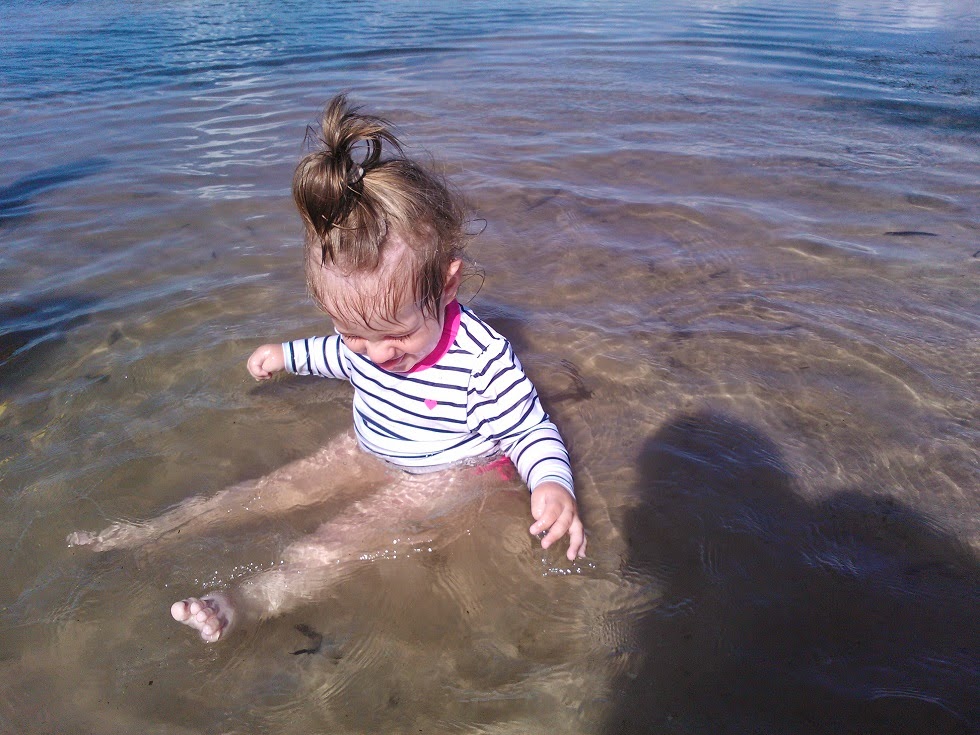 And the water! Of course it helps that the water was bath temperature! 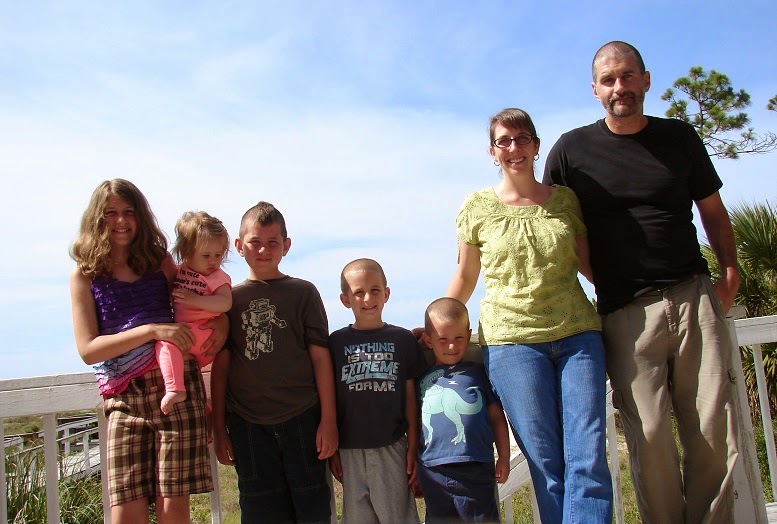 Our last morning out on the deck.  Ready to go home. 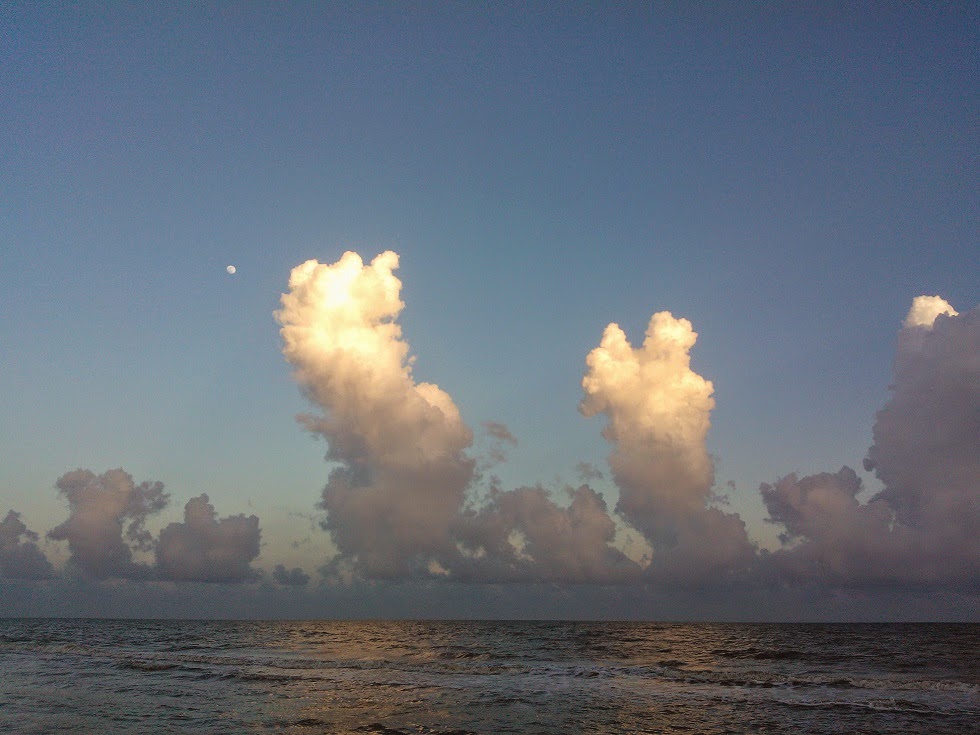 And pretty much my favorite shot of the whole trip.  Its now my phone's lock screen.

Hopefully random enough for Cindy, where I'll be linking up.