Well, isn't quilting just alive and well all over the Olympics?  I'm sure many of you, like myself, have hand work projects while the Olympics are on.   Or perhaps you have a TV in your sewing room.  I have been working on the perpetual hexies.  That is, I stitch during commercials and interviews, and watch the competitors.

Let's take a look at some of the patchwork images around the games.

To start: the lovely Olympic Patchwork quilt designed by Bosco for the Games. 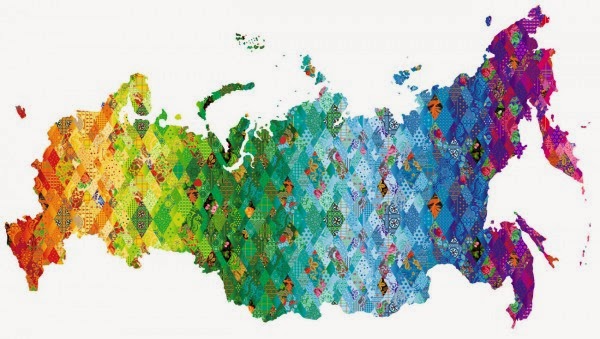 You can read all about it and the meaningful patches on This Site.

Even the volunteers get to wear the patchwork.


Yesterday as I was watching Snowboarding, I noticed the jackets were rather patchwork-like, and so they are! 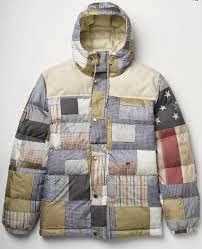 Here is the article from Burton describing the Snowboarding uniforms.

The Germans have some very striking and colorful uniforms this year!
Let's talk curling!  Have you seen these? 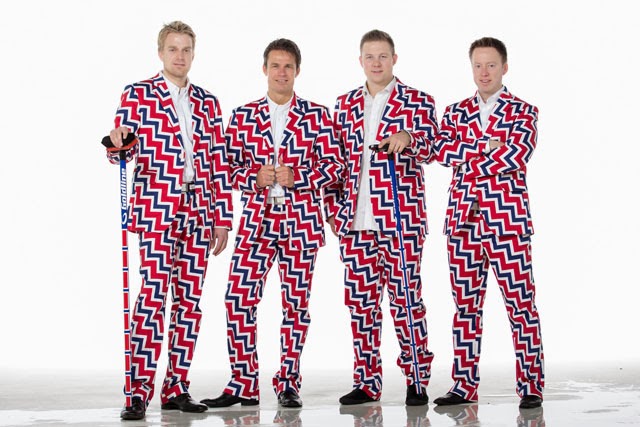 Argyle, Norwegian Flags.  These are all for the Norwegian Curling Team.  For a bunch of photos of their distinct and patchwork pants from the past, check out *this site* 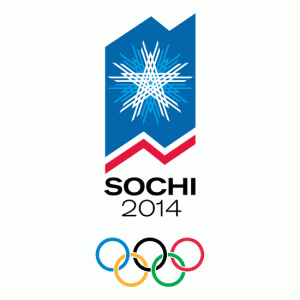 Let's not forget the 'patchwork' of images on the USA's sweaters. 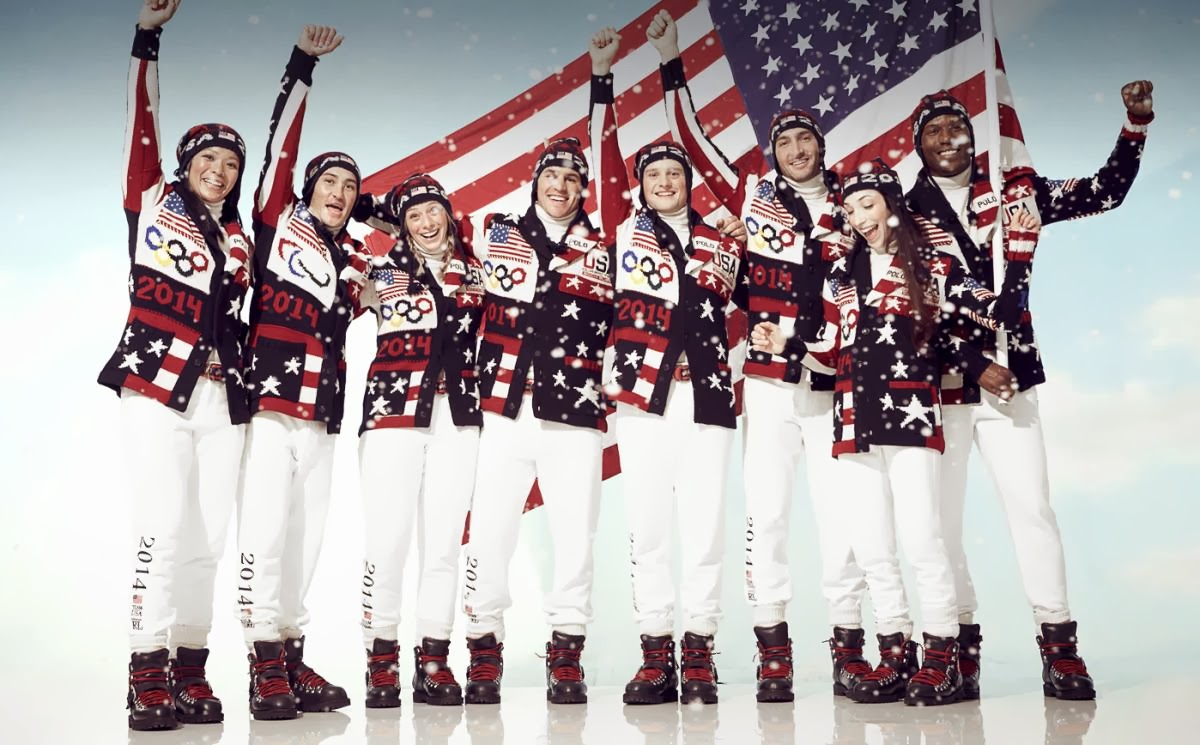 So does anyone have any Olympic inspired sewing plans?

No plans for Olympic inspired quilts, but on the Chevron suits... seriously too much Chevron. What were they thinking?

Loved this post! I totally want to make an Olympic quilt; I'm only six months behind, right? And I'm a great fan of the patchwork snowboard riders' gear--I kept mentioning it to my husband and as we watched the Olympics last night.

Thanks for the insight, very interesting!

Nice to see all the fun graphics in one place. Very inspiring.