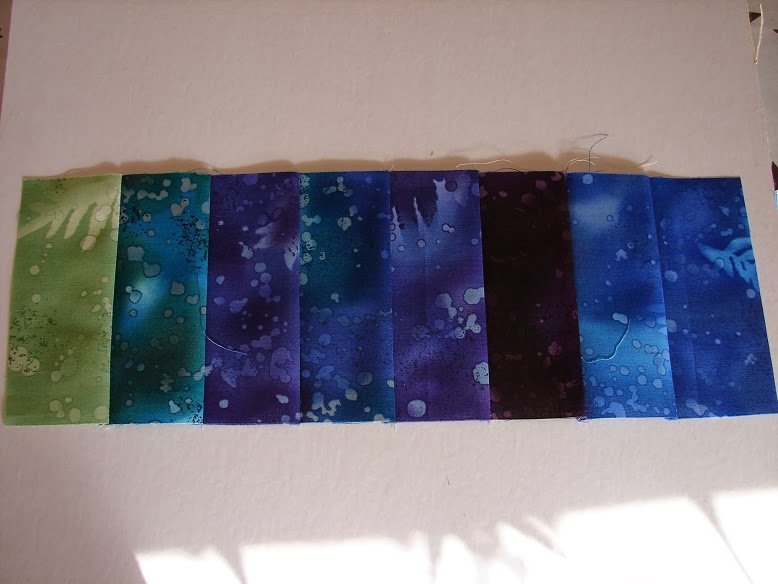 This weeks temperature quilt progress.  8 days, because I usually do a week's worth on Sunday evening, which I did this week, however the temperature actually went up over Sunday night!  So, I had to redo Sunday's and since Monday's was the same, I went ahead and added them both.  This strip represents Jan 13-20.   Flickr Group *here* if you want to play along.  So far, its just me :)

I now have all the blocks done for the Downton Quilt. 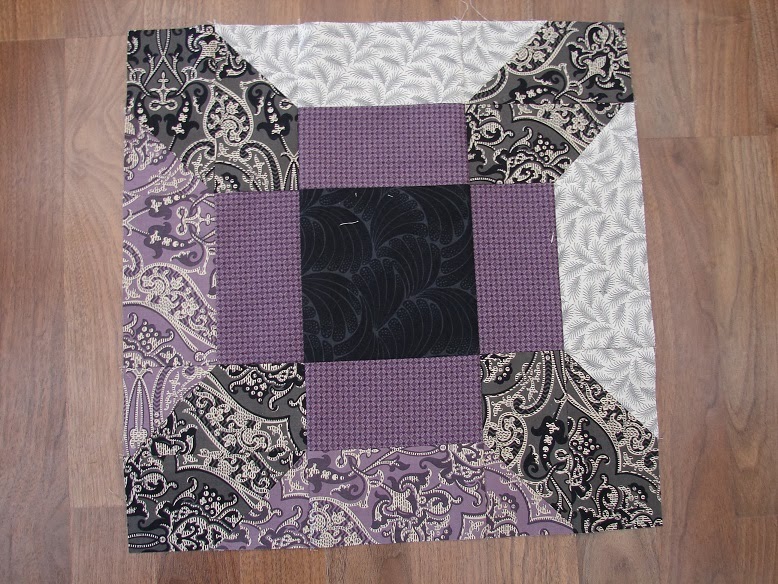 This one is called 'Violet's Dream' 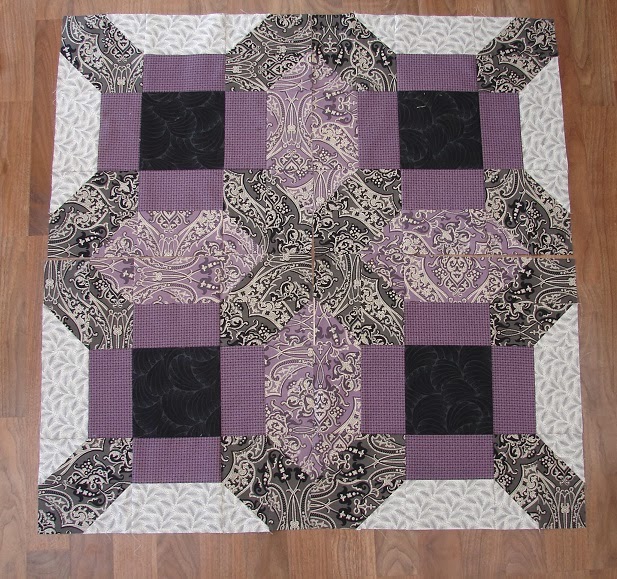 I made four.  I always love to put them together to see the emerging patterns. 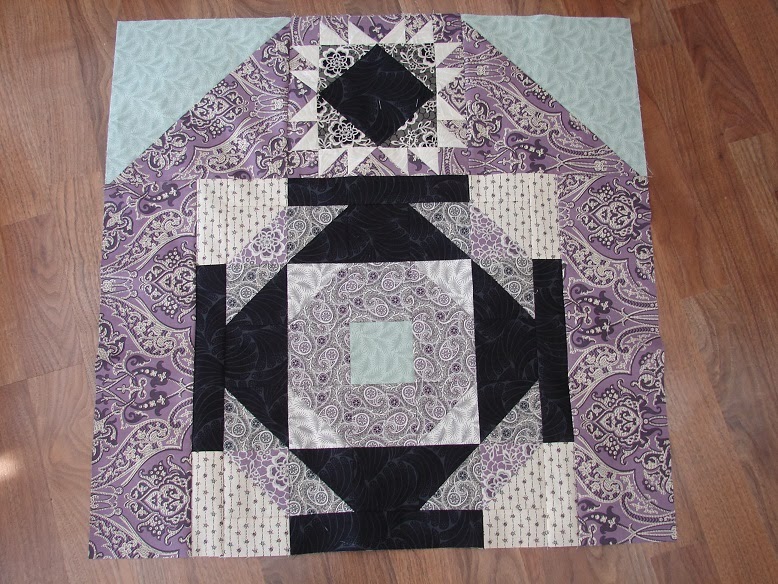 The center square is called 'British Wedding'.  There are two of those.  Added to it are some of the half square triangles that were called for, as well as some setting strips.  The King's Crown block you have seen before.  As you can see I am at the assembly stage.


And this past week marked M's 6 months! 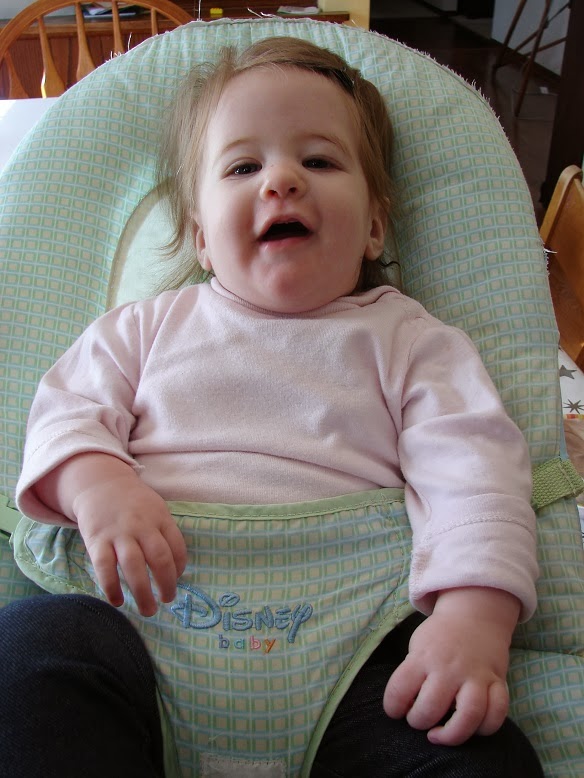 She is an absolute bundle of joy.  Happy, social, loving the new stage of trying solids.  We just can't get enough of her! (I will have to try for a picture with her real eye color.  These make her eyes seem quite dark, when in reality they are blue!) 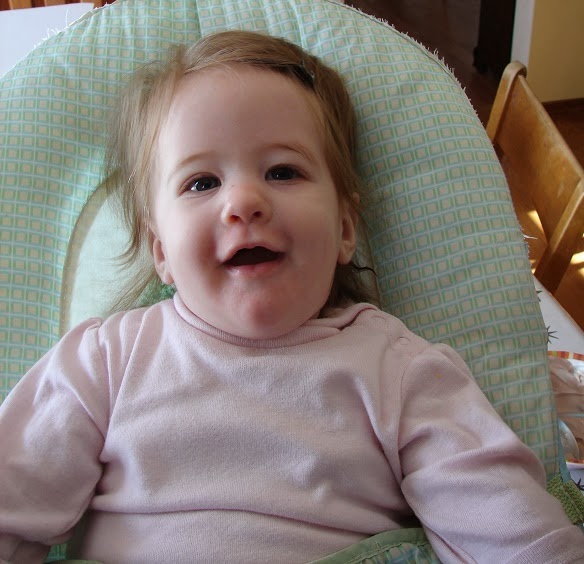 Love the progress on both the quilts.

She is so cute! I really do want to make the temperature quilt, I am going to have to figure out some fabrics and catch up to you.